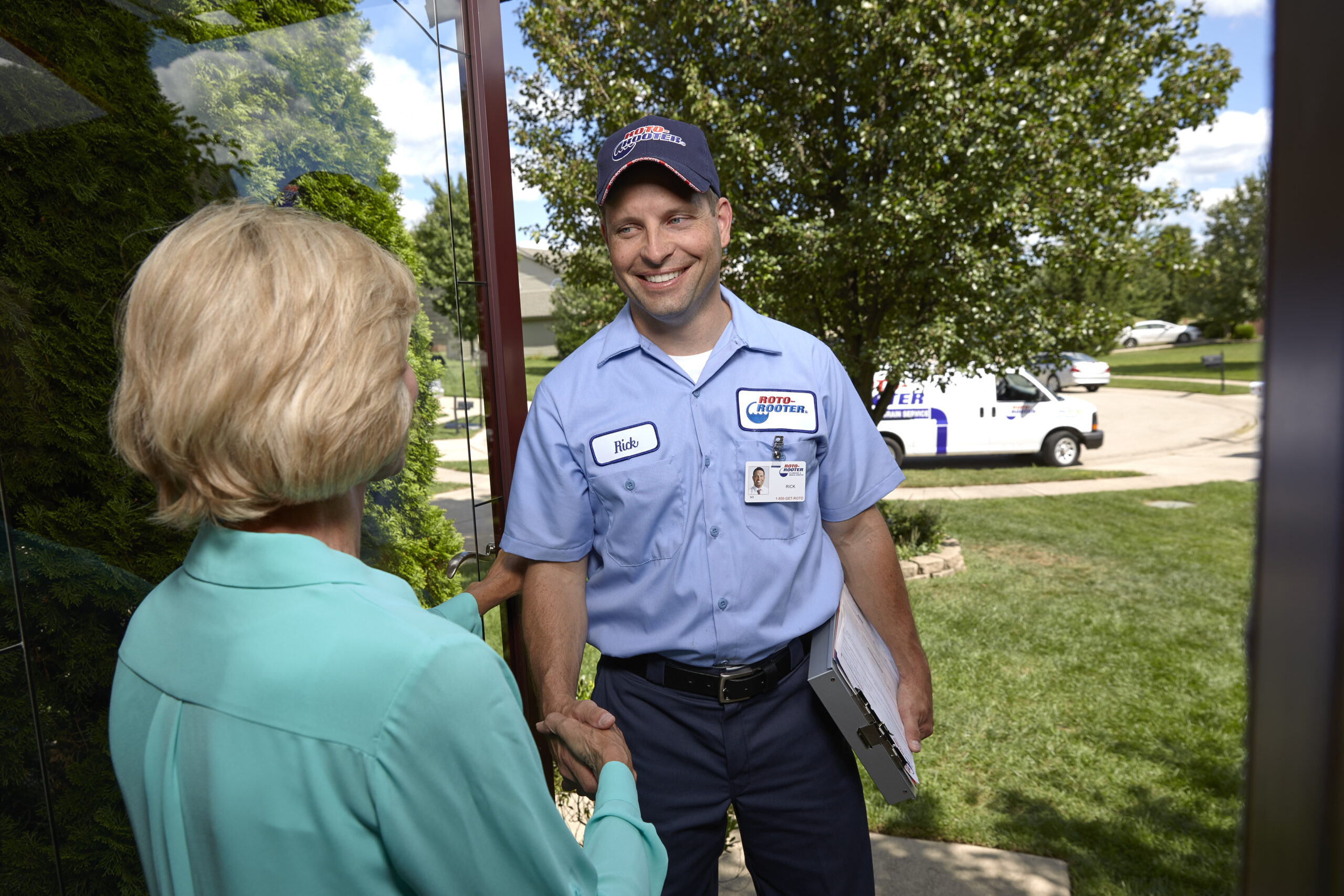 On average, the good garbage disposal will last at least a decade, especially if it’s well cared for.  However, your garbage disposal not working as it should may be a sign that a new era must begin. Over time, it will start to wear out, and it will start causing more and more problems as it does. Repairs can keep it going for longer, but sooner or later, you’ll need to call for a full garbage disposal replacement.

How do you know it’s time to just get a new disposal unit? These are some of the big red flags that your current garbage disposal is about to fail.

First, as a general warning: ALWAYS shut off power to your garbage disposal at the breaker before attempting to examine or repair it. Don’t trust its power switch alone; there are just too many ways things could go wrong. You want to know for certain there’s no way for the grinder to turn on while you’re working on it.

A leaky garbage disposal isn’t necessarily beyond repair. In many cases, it’s just an issue with its connection at the sink flange, or its outlet may have come loose. If you see leaks, first try to locate where the leaks are coming from. If it’s just a loose connection, that’s no big deal and easily repaired.

However, if the disposal is leaking through its shell due to cracking, that’s not really a fixable problem. You might be able to keep it going a little longer with a strong epoxy, but cracks in the shell mean it’s going to need replacing soon.

After using a garbage disposal for a while, you’ll have a feel for how long it typically takes to grind through materials. This usually shouldn’t take more than a few seconds, even for heavy loads.

If it’s begun to take significantly longer to grind, there are two possible sources of the problem. One is the grind ring. If you’re lucky, the grind ring has just gotten clogged up and giving it a good cleaning will speed things up again. However, the grind ring will also grind down over time, and eventually, it will stop functioning. Replacing the ring is possible, but typically it’s almost as expensive as buying a new unit.

The other possibility is problems with the motor. If the motor is damaged or wearing out, it usually cannot be replaced. A garbage disposal replacement would be the only option here.

Are you hearing strange noises coming from your garbage disposal when you run it? The first thing you should do is look inside and make certain that no foreign objects have made their way in. There’s always the chance that something like a spoon accidentally fell in.

However, if you hear noises more like screeching, clanking, or loud humming, those indicate problems with the motor. As mentioned above, motor problems typically require buying a replacement, although occasionally a professional California plumber can repair the problem if it’s simple.

If your garbage disposal is getting clogged a lot, first look at your own usage. You may simply be feeding it too much garbage at once. Or, if your family has grown since getting the disposal, you may simply need a bigger or more powerful one to handle all the extra trash being generated by a big family.

Otherwise, if the grind ring is wearing out and taking longer to grind up the food, this will also lead to frequent clogs. Again, replacing the ring is sometimes possible, but it’s rarely cost-effective, especially if your garbage disposal is already several years old.

On the topic, incidentally, never use chemical unclogging agents like Drano on your garbage disposal. They’re unlikely to fix the problem, and they can easily do more damage to the unit in the process.

When your garbage disposal processes waste, it should be thoroughly ground up and then entirely flush away when water is poured through. If you’re smelling rotting food coming from your disposal, that means materials are getting stuck inside the unit.

This happens occasionally. In many cases, flushing it with a lot of water – or using your sink-side water sprayer, if you have one – can dislodge the stuck materials.

If not, you’ll want to call in a plumber to check on it. Sometimes the food is stuck just beyond the grinder and clogging up the drain or pipes. This is typically easy to fix. However, if this happens a lot, or food keeps getting caught in the grinder itself, you may need a replacement.

If your garbage disposal isn’t running at all when you flip the switch, you’ll want to do some basic troubleshooting first. Push its reset button and see if that fixes the problem. Also, check the breaker to make certain the system is receiving power. Kitchens use a lot of electricity, so tripped circuit breakers are fairly common.

However, if you’ve verified that power is flowing to the garbage disposal, but it still won’t turn on, you’ll almost certainly need a garbage disposal replacement. The process of finding and fixing the problem will usually be as expensive, if not more, than just replacing it.

Finally, if you’re looking at renovating your kitchen, don’t forget about your garbage disposal! They’re fairly inexpensive compared to other major kitchen appliances like a dishwasher or refrigerators. Go ahead and replace the garbage disposal while you’re at it; that’ll help ensure your new kitchen is everything you wanted. Plus, the replacement costs will be slightly lower if you’ve already got an appliance installation crew on-site doing other work.

We Can Handle You Garbage Disposal Replacement

Roto-Rooter are your kitchen drain, pipe, and garbage disposal experts! If you ever need garbage disposal replacement or repair, just contact us or call us at 800-491-ROTO for fast, affordable, and highly professional service in California!