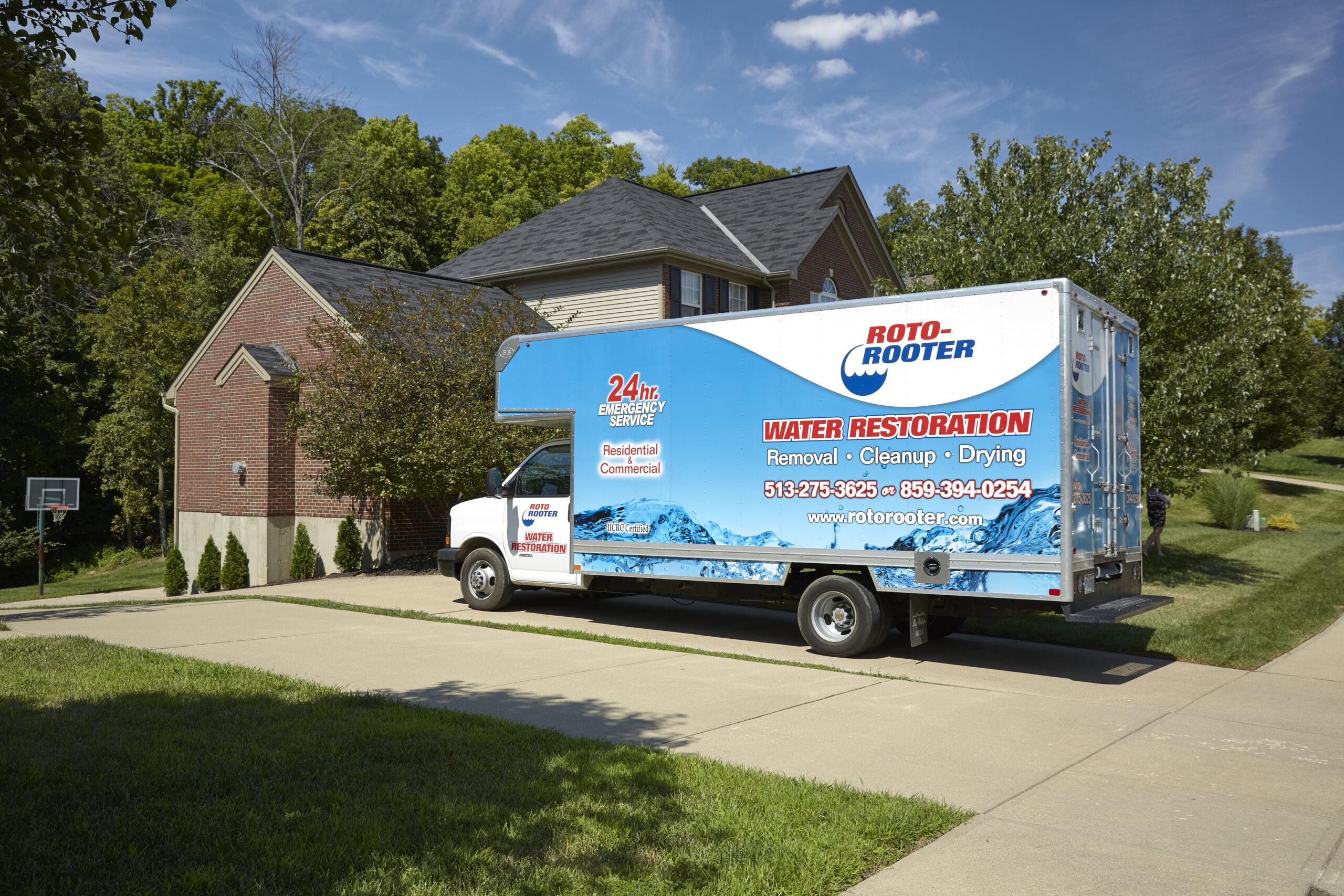 Almost everyone has had the experience of turning a valve on a sink faucet or in the shower and getting only a trickle of water. This is one of these small annoyances that really can disrupt your daily life. So, how to check home water pressure? We will discuss some tips and areas you can look for to sort out this daily life problem.

In some cases, the issue is due to an obstruction in a water pipe. Corrosion can build up within a pipe to the point where it causes a noticeable reduction in water pressure. In this case, which normally emerges quite gradually, is especially prevalent in houses with old galvanized steel pipes since these are notorious for being obstructed with rust.

In cases where water pressure drops suddenly, it may be due to a deposit of rust that broke loose and eventually became obstructed in a section of the pipe.
A clogged pipe would be the type of problem that calls for a professional. Roto-Rooter can locate the location of the clogged pipe and perform a correct diagnosis and remediation.

The pressure regulator is normally found in the region where the main water line enters the property. (Sometimes, a regulator collapse leads to the reverse problem: unusually high water pressure.) A faulty regulator will affect all of your faucets. Bear in mind, though, not all homes have a pressure regulator. If you don’t have one, the problem is a result of something else.

Regulators can be replaced by shutting off the main water line and placing in a new one of the identical model. Again, this is the sort of procedure that many homeowners want to leave to a professional, who can confirm the regulator is indeed the origin of the water pressure issues before you agree to any repairs.

You likely have two shut-off valves that handle the flow of water to your house or building: the water meter valve (usually found next to your water meter outside ) and the main water valve (normally found inside and next to the main source line).

Occasionally these valves just aren’t all the way open, resulting in low household water pressure. The valve often ends up that way after a maintenance job that required turning the water off for a while. If the maintenance person is not careful, the valve doesn’t get turned back to a completely open position.

The signs of a partially closed valve depend on the type of system you have. A handle that is a slightly “askew” can indicate a valve that is not entirely open.
Understandably, not everyone wants to tinker with their water valves and possibly result in harm to the system. There may also be a legal problem with accessing equipment that’s owned by a utility business. Do not hesitate to get in touch with your plumber if you need help with your valves.

A leaky pipe may cause low pressure because a lot of water gets wasted before it reaches your fixture. That’s far from the only real problem associated with water leaks, however. Leaking pipes may lead to major water damage to the premises, especially if the defect is in a hidden area of your house where the damage isn’t instantly obvious. If a water bill seems a lot higher than it ought to be, you could have a leak. It is also possible to check the flow indicator/detector in your water meter to find out if there’s an issue of this kind.

First, turn off all devices in your home that use water, then assess the indicator for indications of activity. Locating the particular area where the flow is can be tricky, though. This is yet another task that many prefer to leave to the pros. A trained plumber will have the ability to replace your faulty piping and assess for other damage caused by the leak.