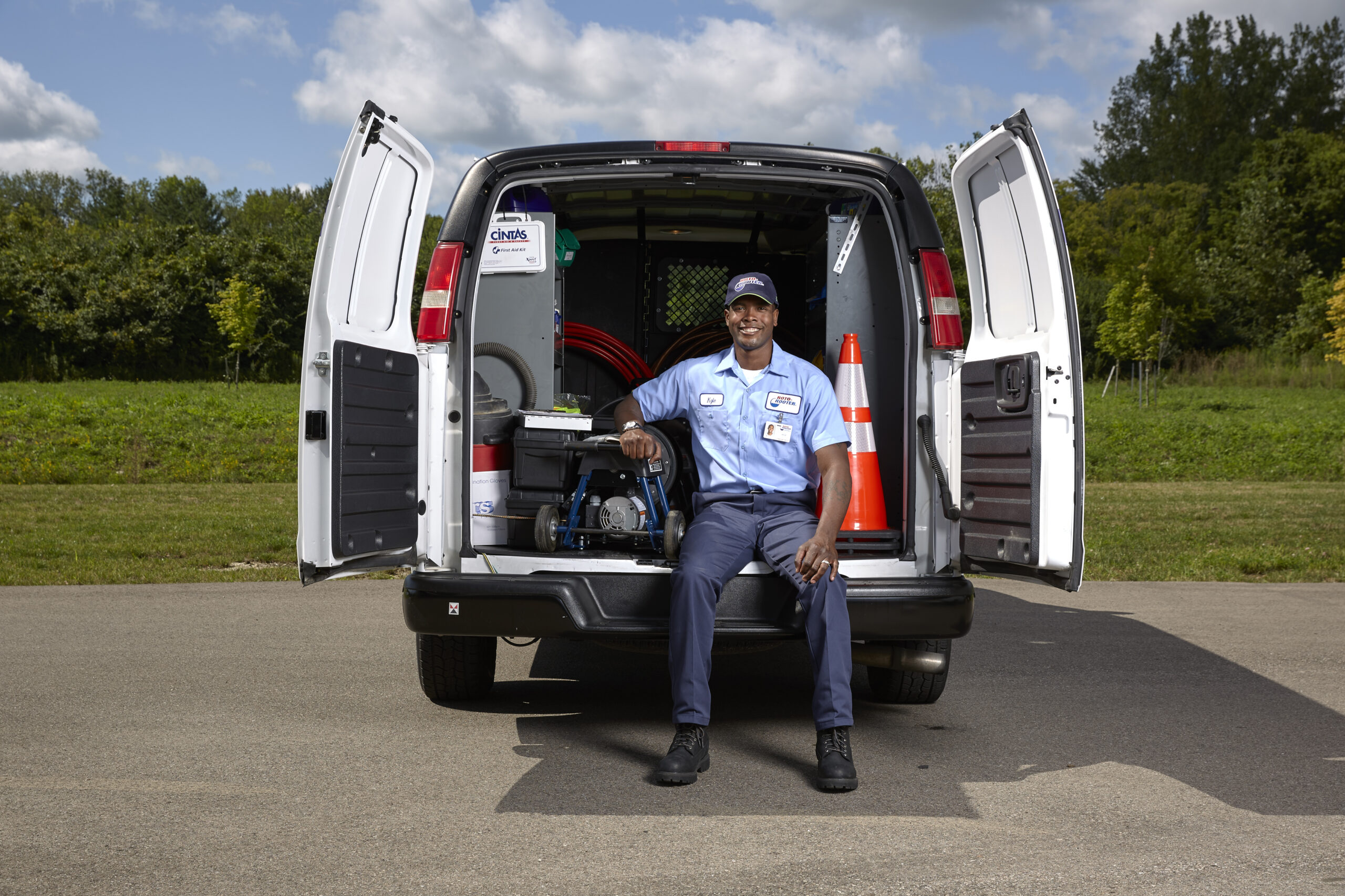 Sump pumps will resolve most basement flooding and leaking issues as they are designed to remove water from basements and crawlspaces. A sump pump is a submersible pump that sits in the bottom of a sump pit, which is typically installed in the lowest point on your cellar or crawl space. Groundwater surrounding your building’s foundation is channeled to a perimeter drain system installed at the base of the foundation. Water finds its way into the perforated drainpipes and is rapidly diverted to the sump pit. The sump pump, which is triggered by means of a float switch, removes the water by pumping it into the nearest storm drain, dry well, or detention pond. A sump pump turns on only when the water within the thoracic cavity reaches a pre-determined level. Most new buildings are equipped with sump pumps but the older buildings can be retrofitted using a sump system to reduce basement flooding.

Sump pumps can be hardwired into the building’s electric system or be plugged into an outlet. Many sump pumps are equipped with a battery backup to ensure that the pump will work, even when the electricity is out, such as during a severe storm when it’s especially significant that water has been pumped from your building.

To ensure proper function when the next huge downpour occurs, test your sump pump frequently by pouring a bucket of water into the sump pit. The pump should turn on, remove the water from the pit and shut itself off in a matter of minutes. Make sure that the float and the check valve proceed freely.

To clean your sump pit, remove any dirt, sand, gravel and other debris to increase the pump’s efficiency and extend its lifetime. Make sure that the release line opening is free of obstructions so that water can be pumped through the line and from your basement or crawlspace.

If your building encounters a power outage outside for an extended period, regular electricity outages or if your primary sump pump fails, a battery backup sump pump or among several water-powered backup systems (that use your building’s water supply pressure to remove water in the sump pit) can protect your basement from water damage. A Roto-Rooter plumber can provide several backup options.